On 24 December 2015 a draft law was brought before the State Duma introducing important changes to the VAT taxation of software supply transactions and IT services (‘Draft Law’).

Amendments to the Federal Rules of Civil Procedure adopted by the Supreme Court in April 2015 and accepted by Congress took effect on December 1. The changes affect Civil Rules 1, 4, 16, 26, 30, 31, 33, 34, 37, 55, and 84, and the Appendix of Forms. The amendments will govern all proceedings commenced on or after December 1, 2015, and all proceedings then pending “insofar as just and practicable.” The application of the new rules to already-filed cases is authorized by 28 USC §2074(a), which provides in pertinent part:

In this case, the Supreme Court’s order of April 29, 2015 transmitting the rules to Congress stated that the amendments would govern “all proceedings in civil cases thereafter commenced and, insofar as just and practicable, all proceedings then pending.”

Significant changes to the Federal Rules of Civil Procedure include, among others:

– The time for holding the initial case management conference under Rule 16(b) has been shortened by 30 days, and new topics for the Rule 26(f) and Rule 16 conferences have been added.

– The scope of discovery in Rule 26(b)(1) has been amended, and the need for proportional discovery tailored to the reasonable needs of the case has been highlighted.

– Rule 37(e) has been rewritten to address the preservation and loss of electronically stored information.

– Rule 1 has been amended to state that parties as well as courts have an obligation to secure the just, speedy, and inexpensive determination of every action.

The text of the amended rules and extensive supporting documentation related to their adoption – including excerpts from the reports of the Judicial Conference Committee on Rules of Practice and Procedure containing the Committee Notes – are posted on the Judiciary’s website.

***EEBAR PRO BONO EFFORT***
There are so many members of our community that have no access to the legal system. If every one of our 1,000+ members contributes just thirty minutes a month, we could help hundreds of people each month. And in the process raise the stature and awareness of EEBar Association. Please contact Leonard Grayver, the Chairman of the EEBAR Pro Bono Program if you are interested in participating. 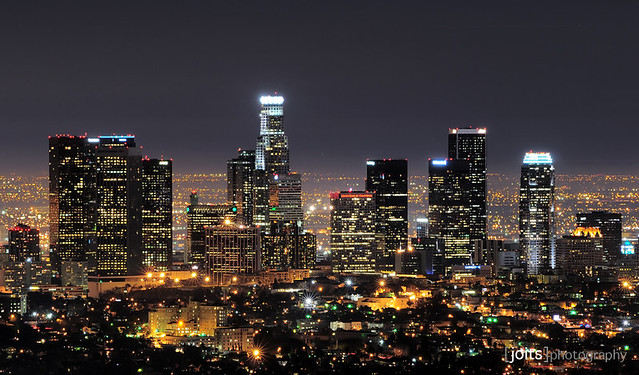